Dark patterns were a big item this week. What’s a dark pattern, you ask? Chances are you’ve encountered one, and chances are you hated it, because that’s generally the trend. According to this piece from Fast Company discussing why dark patterns won’t be going away anytime soon, they are, “a misleading or otherwise deceptive UI/UX decision that tries to exploit human psychology to get users to do things they don’t really want to do.” Sounds pretty awful, right? It is! Unfortunately they’ll be sticking around, but there was some good news from Google this week that they’ll be taking a stand against one dark pattern: interstitial ads. Looks like next starting next year, sites that use interstitial ads will not rank as highly as the not-as-dark counterparts. Thanks, Google!

We love basing decisions on data around here, and applauded how NPR used user data to make their recent choice to remove commenting from its website. They took a look at the numbers, analyzing what percentage of their users were actually using the comments, and found that number to be surprising small, just 0.06% of users accounting for all the comments left on the site. It’s well known by now that commenting sections can become platforms of vitriol and hate, and while there’s something to be said that an organization like NPR “owes” its users the right to speak their mind, there are other outlets for commenting—like social media. This is a data-supported decision, and that’s a good approach to tackle negativity in our book.

While the Olympics may be over for now (sniff), that doesn’t mean we couldn’t find some tangentially-related-to-the-Olympics content! Recently, British Fencing, the national governing body for the sport of fencing in the British Isles, released their new logo and brand, and it’s worth a look. They’ve incorporated some slashes and cuts in their branding that gives it a lot of energy, and is overall a successful campaign. Though Great Britain may not have come away with any medals this go ‘round, maybe next time their new brand will bring them some luck! 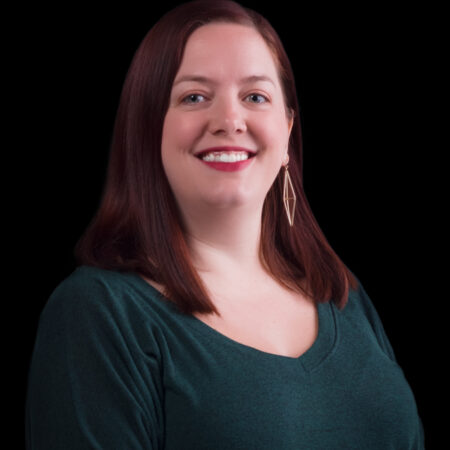