Blog Insights
Does It Still Makes Sense to Migrate from D7 to D8? Yes.

Drupal 9 is set to arrive in June 2020. With just over six months left before the new version comes out, a lot of organizations are wondering if they should simply wait and go from Drupal 7 to Drupal 9. While it may seem like waiting is best, there are many benefits to still migrating to Drupal 8.

A major Drupal migration is, rightly so, a strategic investment of time and resources. With Drupal 9 (D9) set to release in a little over six months from now, you might be considering to simply hold off on migrating your Drupal 7 (D7) platform to Drupal 8 (D8) for the time being, and simply going to D9 when it’s out. Truth be told, we continue to recommend to our clients that migration to D8 remains very much a smart decision and use of resources. Let’s dig into why.

While D7’s end-of-life is not until November 2021, holding off a migration now may mean that you’ll still be required to invest in updating D7 features in the short term for any urgent or major needs that come up in between. Many commonly-identified needs and functionalities that don’t exist in D7 are readily available in D8. For example, major improvements for authoring and editing content are available in D8. Migrating to D8 would solve for these much more easily than having to develop manual workarounds or invest in custom development to get them to work in D7.

As we have seen in prior Drupal releases, there is always a learning curve for the Drupal community, and it is possible that a number of third-party integrations and apps may not all be ready upon the release of D9, resulting in reduced organizational efficiency.

Within D8 there is already a very strong, established vendor community that does and will continue to support it until its end-of-life in November 2021 (at the same time as D7’s end-of-life). As a result, moving to D8 prior to D9 means you aren’t affected by the community’s need to learn and catch up on the new release, and avoid any issues around third-party integrations with other technologies and applications.

Transition smoothly from D8 to D9 when ready

Based on the Drupal roadmap, the switch from D8 to D9 will be much less significant than previous major version updates. This means that as long as you have a process for removing deprecated code, you will no longer be required to fully rebuild your site at the time of a major version upgrade. In other words: your D8 migration would be the last major one you do.

Drupal has confirmed that D8.9 and D9 will be released on the same day in June 2020.  9 will be the same as D8.9 but with the deprecated code removed and third-party dependencies updated. So when you are ready to move from D8 to D9, it will be a streamlined upgrade, rather than a major version migration as seen in past iterations where the new release was a significant rewrite of the entire codebase.

To note: if you plan to take this route, make sure that you keep track of deprecations that have already been planned and announced and the ones that may be in the future. This will set you up for a smooth transition to D9 when the time comes to make the switch. For more information about the D8-D9 transition and details about code deprecation and how to identify this deprecated code, read Drie’s Blog on How to Prepare for Drupal 9.

In all cases, you want to select the Drupal migration path that makes the most sense for your organization’s needs in both the 2020 short-term as well as long-term as Drupal version upgrades become more streamlined. We’ll be talking further about the upcoming Drupal migration in the coming months, so stay tuned (and sign up for our newsletter!).

Have questions about Drupal?

Get in touch today. Our Drupal expert developers love it and can help you find the best solutions for your Drupal questions. 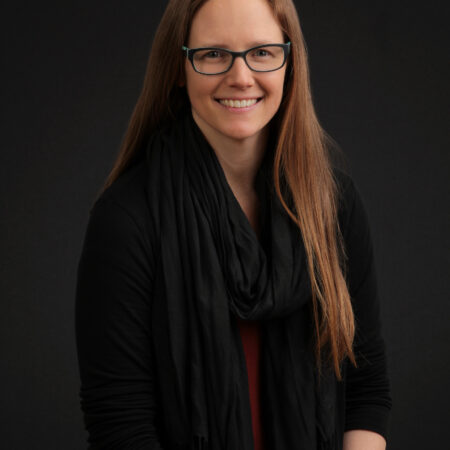