Blog Insights
Is Drupal 8 Right for Your Next Web Project?

This Thursday is the long awaited release date for Drupal 8, the newest version of the leading Open Source CMS. It’s packed with big improvements, and the new version represents a big leap forward for the future of the CMS. There is a better mobile experience, a new services layer for delivering “content-as-a-service,” easier deployment management, and, of course, Drupal 8 has made a big architectural shift under-the-hood to a more object-oriented model that professional developers will love.

But the biggest question everyone is asking about Drupal 8 right now *isn’t* “how great is Drupal 8 going to be?” but rather “should I use Drupal 7 or Drupal 8 for my project right now?”

Here’s our big advice. First, don’t panic. Organization’s should not feel any urgency to move from Drupal 7 to Drupal 8 in the immediate term. Why?

What makes Drupal amazing is it’s ecosystem of thousands of open source modules that easily extend the “core” functionality of the platform. Looking to integrate your website deeply with Salesforce CRM? There is a module for that. Want sophisticated online community functionality? There is a module for that too. The release of any major version of Drupal requires the maintainers of those modules to update their code, and that will take some time.

During its first 6 to 9 months of existence, Drupal 8’s ecosystem of contributed modules will have a smaller collection of available modules than Drupal 7, and those modules, because they are brand new, *will* have issues that require time and effort to patch, debug, and make function. Right now, the amount of time and energy required to do that work is almost impossible to determine accurately – other than it is certain to be there.  By early Q3 of 2016, we expect to have a far more solid understanding of that timeframe – and Drupal 8 and it’s contributed modules will have had the benefit of a few updates and some real-world use.

This is the pattern we’ve seen with previous major releases of Drupal – Drupal 5 to Drupal 6, Drupal 6 to Drupal 7: Sites (of any meaningful complexity) built within the first 9 months of a major Drupal release will require more effort to create, and have higher risks of unforeseen issues that need effort to overcome than simply building on the previous release.

One caveat is that for “simpler” sites, Drupal 8 will be more suitable immediately upon it’s release. Why – because many of the “key modules” that were previously contributed modules, are now a part of Drupal 8 core.

So, what does that all mean for my project? Here’s our frank take on when to stick with Drupal 7 and when to make the move to Drupal 8 for your project. If you need to deploy your site in the first half of 2016, use Drupal 7 unless:

For more information on taking the stress out of upgrading your website to Drupal 8, check out our  other featured blogs for this week’s launch of Drupal 8, “What’s Your Drupal Upgrade Path?” and “Upgrading to Drupal 8: A Planning Guide.”

And that’s our Drupal 8 cheat sheet! 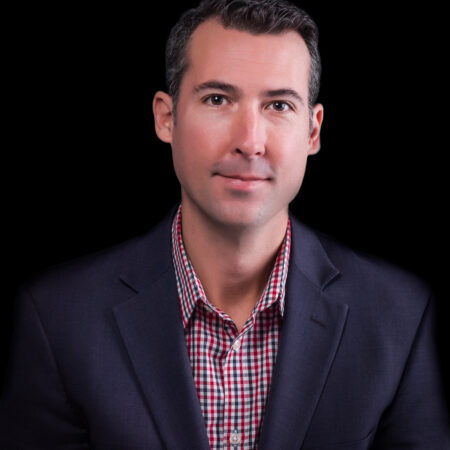