Blog Insights
Get the Best Data from Your Outreach: Google Campaign Tagging

Your team has dedicated time to put together a regular e-newsletter, run a social media campaign, start dabbling in online advertising, or run a good ‘ol print campaign. So how how did it perform? How do you plan to make it better?

For more on our analytics work, take a look at our recently-released White Paper, Universal Analytics: How Will You Get the Most Out of It? 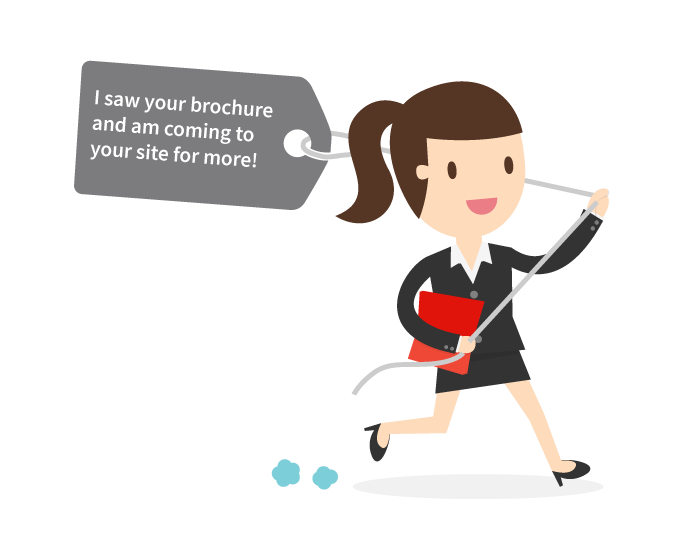 The majority of marketing tools will give you data on how many people they reached, but if that witty social media campaign drives thousands of new users to your site, but not a single one stays for more than a few seconds, how much of a success is that? The missing part of this equation is user engagement; and it’s tracked through Google Analytics using Campaigns.

Campaigns allow you to attribute users to specific outreach efforts rather than just the medium they originated from (e.g., email, search, social media). So how do you make it happen?

Getting Started with Campaigns

You will be adding a campaign tag to the end of each URL you are promoting.  Each campaign tag consists of 2 to 4 variables that are then captured in Google Analytics. The campaign URL will look like a little ugly, but here’s a sample:
www.mysite.org/?utm_source=fall2014&utm_medium=email&utm_content=bluecontent&utm_campaign=OrgNewsletter

Building a quality campaign tag is the difference between having the ability to compare outcomes and trends, and just being able to see a snapshot in time. To build your campaign tagging strategy, it’s best to understand each of the five variables comprising a campaign tag and what they can bring to your campaign tracking.

It’s important to create a unique tag for each newsletter or campaign and tie them together by using the same campaign name or medium. The data you collect from these are only as strong as the tagging used. And there you have it. Tag away!

* For reference, here is the Campaign Builder.