For the past year, Forum One has been using a Drupal starter theme created in-house to make theming more flexible, consistent, and easier to maintain. This theme is now available on drupal.org! Gesso (pronounced JEH-so) is an art term for the white paint mixture used to prepare a canvas or sculpture for painting.

Likewise, the Gesso theme prepares Drupal’s markup and styles to give us a clean starting point.

Gesso is a responsive, Sass-based theme developed with accessible, standards-compliant HTML5 markup. It follows a mobile-first, future-friendly approach to coding responsive websites. Gesso also removes much of the cruft that we previously tended to override on each project and standardizes common components.

A word of caution: this theme is geared towards advanced themers. If you want to be able to manipulate the theme’s design, markup, or layout via a nice GUI, Gesso is not the theme for you. We built this theme to make it easy to customize within the Drupal theming layer, without getting in your way.

Gesso is not a stand-alone product. It depends on several Drupal modules and Sass tools: HTML5 Tools and Breakpoint. It also integrates well with optional Drupal modules such as Display Suite, Panels, Blockify, Clean Markup, and Modernizr.

To be clear, Gesso wasn’t created in a vacuum. We got a ton of great ideas by diving deep into the code of other Drupal themes, such as:

If you want to develop a deeper understanding of Drupal theming, I encourage you to check out the code within these themes.

The biggest differentiator between Gesso and other themes is the altered Drupal markup, which makes it easier to follow the Drupal 8 CSS architecture guidelines. This theme leverages SMACSS with a modified BEM naming convention to organize styles. This encourages a component-based approach to theming through the creation of discrete, reusable UI elements.

In follow-up articles we’ll cover Gesso in more depth, including Sass organization, site building, and theme settings. Please join us in the issue queue if you have questions or ideas on how to improve it. 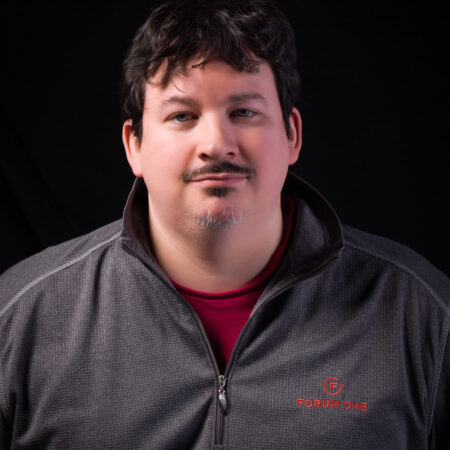