Blog Insights
Mobile-First is Worth Considering

“Mobile-first” became a major topic for websites when Google CEO, Eric Schmidt, popularized the idea in 2010 at the Mobile World Congress. Mobile-first can mean different things to different people: for developers, it may mean writing code for smaller viewports first with the goal of creating cleaner code; while for designers, it may mean starting with mobile designs with the goal of prioritizing its user experience. While it’s been over a decade since this idea was first introduced, mobile-first is worth considering today.

Today, it is projected that nearly three-quarters (72.6%) of internet users will access the web solely via their smartphones by 2025. This is equivalent to nearly 3.7 billion people across the globe. Likely, most of this growth will come from China, India, Indonesia, Nigeria, and Pakistan. As the years pass, cell phones will remain an ever-growing way to access the internet.

The genesis of the mobile-first approach

At the time, there were also no clear mobile-first standards, so it was the wild west in terms of design. What a website would look like and how it would behave at smaller viewports (in this case, phones, and eventually, tablets) was often an afterthought. The result was content being removed or presented on an entirely different site for mobile-sized viewports. At the time, some sites would have a link to a separate site—usually called “mobile site”—at the bottom of the desktop site in which you could view the desktop site with lots of zooming. Those of you who clicked one of those links in the early 2010s may remember that this link provided a somewhat better experience; however, it was not a viable long-term solution.

In 2010, the director of design at Facebook, Kate Aronowitz, said, “We’re just now starting to get into mobile first and then web second for a lot of our products. What we’re finding is that the designers on mobile are really embracing the constraints [and] that it’s actually teaching us a lot about how to design back to the desktop.” This speaks as much to the evolution of responsive design over the last decade as it does to the core of the concept itself.

Today, there remains a focus on not eliminating information, embracing constraints, and working efficiently—all of which inform innovative approaches to responsive design. As new types of digital media are added to the expanding list of potential web content, it is important to consider how they will appear across a variety of devices.   Proponents of a mobile-first approach claim the benefits include:

How to determine if you should focus on mobile-first

In reality, resource constraints often result in a mobile-first approach turning into a “mobile-only” approach or veering to the other end of the spectrum of a “desktop-only” approach.Even if your site has  desktop traffic, it can be beneficial to  prioritize mobile. Whether you decide to prioritize mobile design over desktop will depend on a number of variables:

Ultimately, you should ground your approach in what you want to achieve and how you can best reach your key audiences. Technology is constantly on the move and best practices will continue to shift for everything digital, but all-in-all, considering how a mobile-first approach fits into your overall goals is still worth it. 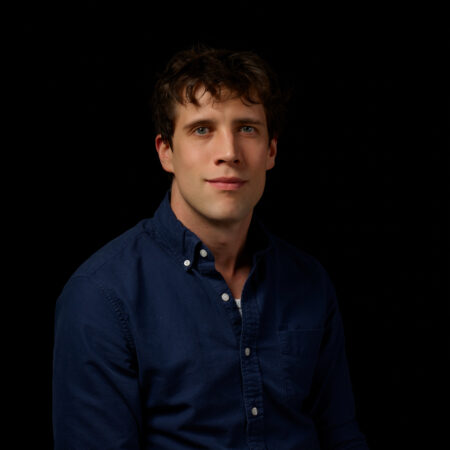