Jim Cashel, founder and chairman of Forum One, has a new book, The Great Connecting: The Emergence of Global Broadband, and How That Changes Everything.

Forum One’s CEO, Chris Wolz, recently sat down with Jim to discuss the background of his new book and the implications of the expansion of global broadband.

Chris: Why did you write this book?

Jim: I wrote the book because there is a major global event about to occur which I believe isn’t receiving the attention it merits. In the past 25 years, the internet has had transformative impact across the planet. I know at Forum One we work every day with clients to harness the internet to address societal problems of importance; however, after 25 years, the internet amazingly still only reaches about half of the world’s population. Over three billion people have never heard of the internet. These are generally the poorest people on the planet.

That’s about to change. In the next few years — which is to say, really quickly — there will be broadband availability everywhere. And that’s a big deal.

Chris: Say a bit about new technologies that are driving internet expansion?

Jim: To this point, the internet is expanding mostly through the traditional technologies of fiber optic cables and cell towers. The problem with these technologies is that they are too expensive to deploy in poor, rural areas. Even in the US, there are large areas with limited or no broadband. In poor areas of, say, Africa, these technologies will never be cost effective.

New technologies involving balloons, drones, and satellites, however, are coming online and will leapfrog current technologies. Satellites are particularly promising as a number of big companies, including SpaceX and Amazon, have plans to launch thousands of internet satellites in the next few years. There is basically is a huge race underway to move the internet from land to space.

Chris: So if a poor village in, for example, Nepal, suddenly gets broadband, why does that matter?

Jim: The poorest villages in Nepal, or anywhere else around the planet for that matter, are poor partly because they are cut off from opportunity. With the arrival of broadband, however, all of a sudden there is easier access to information. There are government services, there is mobile banking, there is access to distance education, there are increased health services.

There is also a great deal of simple efficiency from being able to communicate and get information. Broadband itself doesn’t solve poverty, but it is a major factor in all programs that assist the poor.

Chris: This all sounds a bit utopian. What are the costs?

There also have been many cases of hate speech filling up social media and causing many problems. The worst case of this is in Myanmar, where the government and radicalized groups led major campaigns of hate speech against the Rohingya, which contributed to the genocide there in August 2016. 700,000 Rohingya had to flee for their lives into Bangladesh, in part because of hate speech on Facebook. Facebook didn’t cause hate speech in Myanmar, but it greatly amplified it.

Chris: You note the criticism of Facebook by civil society groups working in/around Myanmar, and what Facebook has said it will do to combat hate speech there. How is it doing?

Jim: Facebook has been doing a lot to combat hate speech in Myanmar (and elsewhere). It has banned a number of radical accounts. It has hired many more Burmese-language reviewers. Its technical systems have improved. There is better coordination with civil society organizations. It has made a number of internal changes to facilitate progress.  All of that said, however, hate speech is a difficult problem, Facebook usage is growing quickly, and it is still a major challenge. There is the population equivalent of about fifty more Myanmars about to come online. The jury is out whether Facebook is doing enough.

Chris: What implications does the extension of broadband have for Forum One’s clients?

Jim: It has a lot of implications. Any organization that deals with international affairs or seeks to interact with the poorest people on the planet will have a range of new tools at their disposal. It is important to note that most of the several billion people about to get broadband are poor, often illiterate, often with limited prior exposure to technology. This greatly impacts the types of services that are most effective.

Most of all we need to understand that the online world is about to get a whole lot bigger. That offers a lot of exciting opportunities for the planet and for organizations that are focused on creating positive change!

Chris: How do you suggest folks learn more?

Jim: Did I mention I have a book coming out?  🙂

Actually, I also recently published a paper at the Kennedy School talking about the media implications of broadband expansion which may be of interest. I’ve also posted the “how to get involved” section of my book on the Broadband Everywhere blog.

There will be a lot of news about all of this in the coming months. The “Great Connecting” is an exciting event to witness, and to plan for.

The Great Connecting: The Emergence of Global Broadband, and How That Changes Everything is available from June 11th through your local bookseller or via Amazon. 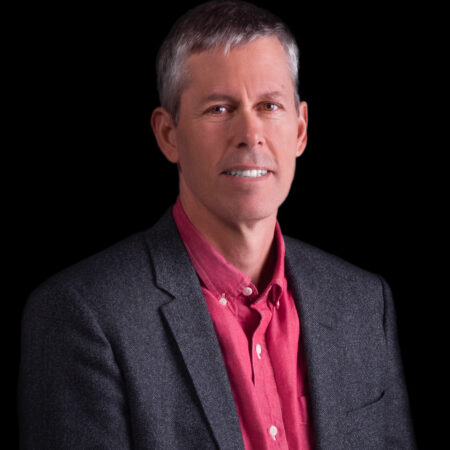 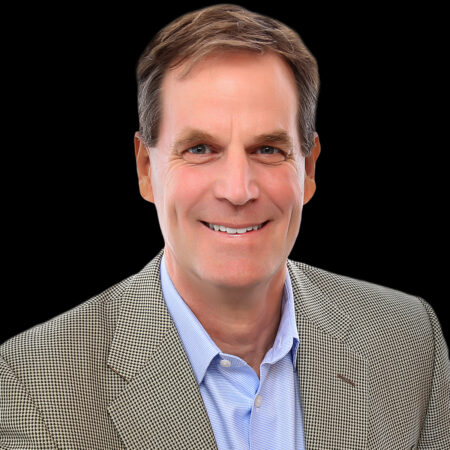